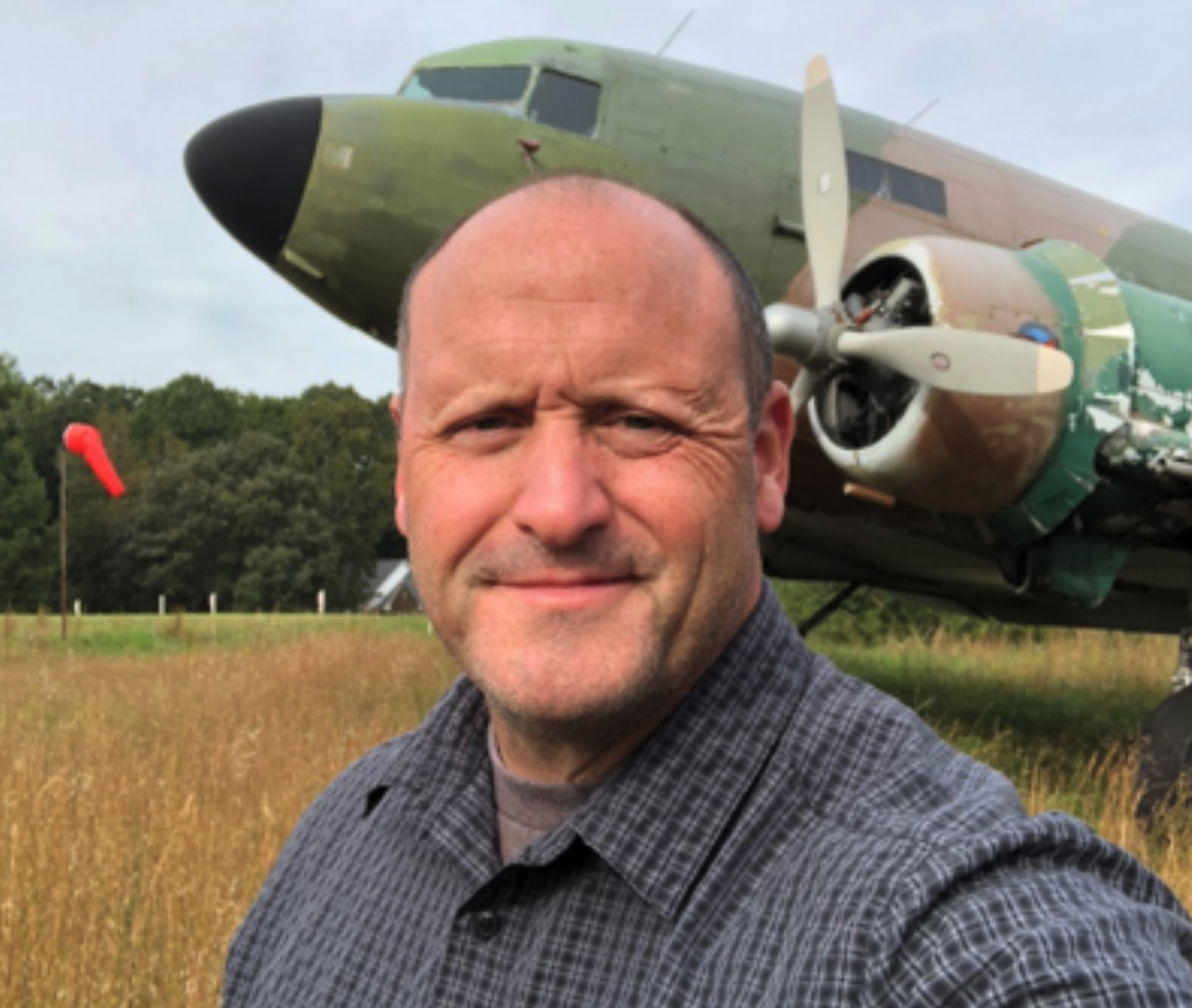 Dr. Howell began his career as a pilot flying 727’s for various charter and cargo carriers until he was hired by Northwest Airlines in 1999 on the DC9. He was furloughed in 2003, went to medical school followed by residency before returning from furlough to Delta Air Lines in 2013. He is currently a Captain on the Boeing 717 in Atlanta, GA.

Dr. Howell attended medical school from 2004-2008 at LSUHSC Medical School in New Orleans, LA. He graduated from the Emergency Medicine Residency at LSU in 2012 and is Board Certified in Emergency Medicine. He is a member of the Alpha Omega Alpha National Medical Honor Society and is currently practicing Emergency Medicine part time.

Dr. Howell is a Senior FAA Aviation Medical Examiner and brings a unique perspective and understanding to the rigors and stress of being both a professional airline pilot and a GA pilot.